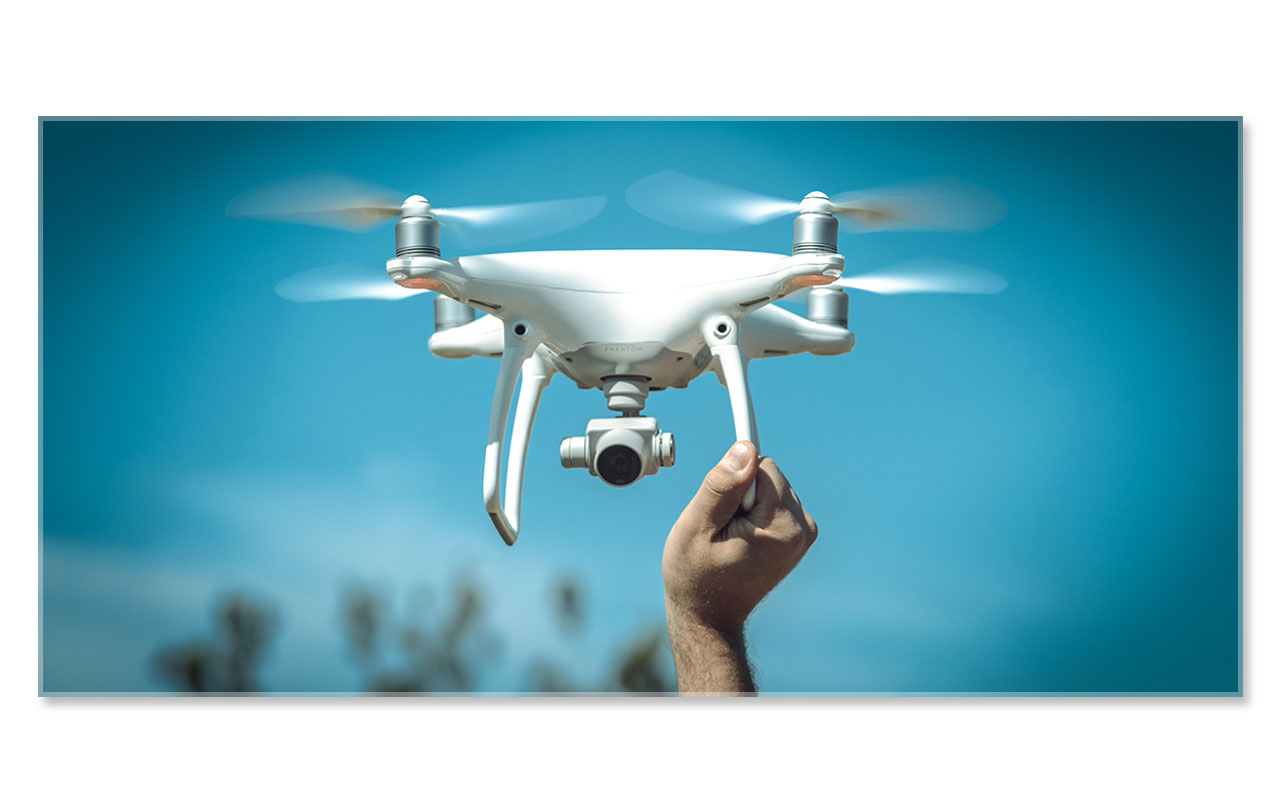 As trainers and consultants, our work revolves around safety and accident prevention. However, not all accidents are avoidable. Our team experienced one such incident this month when someone shot down our drone with a pellet gun.

“I was hovering above the backyard of the property, simply holding position to get photos of the hot tub, when I heard what sounded like a rock hitting something hard. I looked at my drone and my controller; both seemed to be fine, so I resumed operation. A moment later, I heard the sound again and it occurred to me ‘that sounds like someone is shooting at me!’ This time, I noticed the landing gear on the drone had split in two and was flapping around. I realized the drone has been shot at and proceeded to landing ASAP. Luckily, I was able to land the drone safely.” (AlteX UAV Pilot incident report)


The person that shot down the drone lives a few properties away from where our pilot was flying, so wasn’t notified of the flight as they were outside of the required safety distance. The shooter had previously been annoyed by a neighbor across the street that had flown his drone around the block. So when the shooter saw our pilot operating the drone, he mistook it for the neighbor’s and decided to teach the person a lesson. After successfully shooting down the drone, the shooter came onto the property with a baseball bat ready to smash it to pieces. That’s when the pilot told him that he had shot down the wrong drone - one that was operating legally and was nowhere near the shooter’s property.


All things considered, the incident was handled in a very civil manner from there. The shooter was extremely apologetic for shooting down the wrong drone and paid the replacement cost for a new one. As for us, the silver lining of the incident is that no one was hurt and nothing else was damaged beyond the UAV itself. But the encounter has also given us an opportunity to better understand accident/incident procedures involving a UAV. 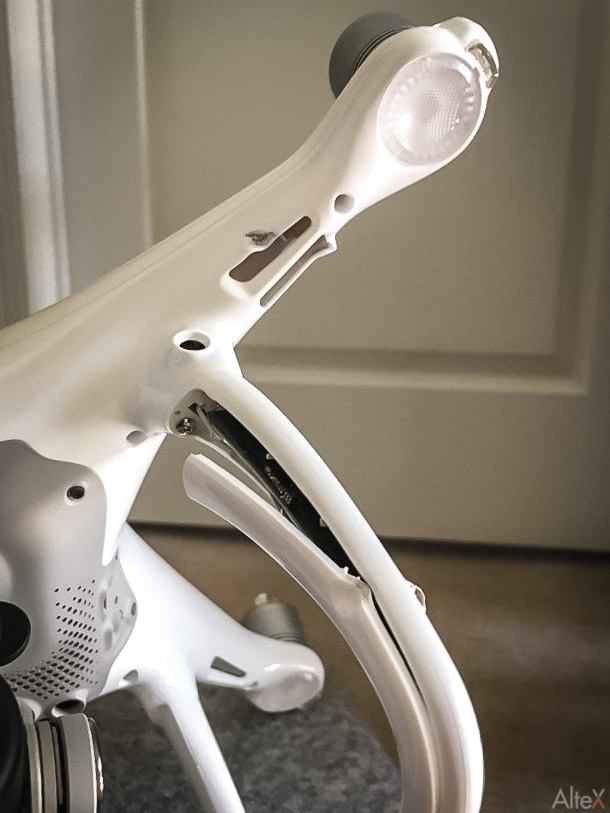 How Do You Handle UAV Accident/Incident?

By nature, UAVs operate at a much lower altitude (below 400 feet) than manned aircrafts (10,000+ feet). Due to the low altitude and proximity to ground objects (trees, buildings, hydro wires, etc.), UAV accidents/incidents often happen in a flash and UAV pilots need to react quickly to minimize damages. As physically damaged UAVs can have unpredictable flight characteristics, it is important for pilots to remain calm and control them with caution. After landing the UAV, pilots should follow their SOP’s (Standard Operating Procedures) accident/incident procedures, evaluate the situation, contact the appropriate authorities and gather evidence.

Reporting is an important part of accident/incident investigation. From a civil aviation perspective, Transport Canada requires you to report to the office that issued the SFOC. In some incidences - such as a person shooting down a UAV - local law enforcement can also become involved for mischief or other charges. In our case, it was local law enforcement that came to the site and took statements. Afterwards, we submitted the police case number alongside our incident/accident report to Transport Canada.

When Can You Fly Again After an Accident/Incident?

"The UAV operator shall not operate the UAV following any of the aviation occurrences listed in the SFOC Incident/Accident conditions, until such time as this office approves its further operation."

In plain language, the UAV operator cannot fly after an accident/incident until the Transport Canada office sends its approval. The SFOC condition also indicates “UAV Operator” instead of “UAV Pilot”. This means that if a company has multiple teams, the entire operation is grounded until they receive Transport Canada approval. This is to prevent further accidents/incidents, if the case involves faulty equipment or unsafe operations. Many UAV operators may be concerned with this condition, as it could hinder flight operations. In our case, we received approval within 24 hours of contacting the Transport Canada office.

What Have We Learned?

In any accident/incident case there is always a lesson to be learned. Especially for a new and rapidly-developing industry, like unmanned aircraft. While there was no fault on the part of our pilot or operating procedures in this case, we did learn about the importance of public awareness for UAVs.

Many negative public perceptions of UAVs are formed by seeing neighbors fly too closely, or from having a UAV buzzing around them in a park. That first impression often sticks, giving UAVs a bad rap. As these illegal/invading types of operations are reduced, hostile perception from the public will also decrease.

We need to better educate the public on civil aviation safety and reporting procedures. Not only does shooting down a UAV impose mischief charges, it also creates a safety threat to civil aviation, as missed bullets could damage small airplanes as well. The public should be better informed on legal ways of reporting and handling illegal UAV flights.
The UAV industry is still young and developing. As hardware and technology stabilizes, the industry still needs other supporting elements to ensure continuing growth. Public awareness is one of them. As the general public better understands safety principles around UAVs, the industry will have a more solid foundation from which to soar.

We consulted several experts in regards to the above incident and asked them to share their key takeaways.
Aviation Lawyer - Clark & Company, Ehsan Monfared, YYZLAW.com


In the incident highlighted above, depending on the outcome, the individual could be charged criminally under a number of sections, including endangering safety of aircraft (s. 77), careless use of firearm (s. 86), possession of weapon for dangerous purpose (s. 88), causing bodily harm by criminal negligence (s. 221), mischief (s. 430). Some of these offences carry minimum imprisonment sentences of 5 years, and others have sentences of life imprisonment.

Additionally, the perpetrator of the unlawful interference could also face a viable civil action in negligence for recovery of the costs of repair, and the lost profits resulting from his intentional, unjustifiable action. Obviously this situation is unique in that the individual identified himself, however in other circumstances, any plaintiff and crown prosecutor could have difficulty proving the identity of the individual firing at a UAV.

At the end of the day, under Canadian law, it is never a good idea to shoot at an aircraft, including UAVs. The consequences can be monumental, both in terms of personal liability and the unanticipated risk that such actions could pose to other persons. There are instead legal channels, through which individuals can report grievances to the police or Transport Canada, depending on the concerns.


1. Human life comes first. The very first thing you need to do is take care of anyone who is injured, including yourself. Next, make sure the situation is safe and free from causing further harm or damage — i.e., if your drone is sitting in the middle of a public roadway or pathway, do what you need to do to get it removed.

2. Report. It is important to report the claim to your insurer as soon as reasonably possible. If it is urgent, call them immediately – 24/7. If the situation is not urgent, it is okay to contact your broker the next business day. It is not favorable to delay the reporting of a claim as it can make it more difficult for the insurer to accurately adjust the loss and impact or jeopardize your claim settlement.

3. Claims. Once reported, your broker/insurer will take a full report, including various paperwork like your SFOC and other relevant documentation. If you hold Hull Coverage, you will be asked to begin the claims process. Note that not all insurance packages include Hull Coverage for your UAV. If there is potential liability (third-party bodily injury or property damage), depending on the degree of such liability a lawyer may be appointed.

4. Finally. The question often arises how the claim will affect the cost of your insurance. This depends on several factors, including prior losses, the type of UAV, details of the loss, what the pilot is willing to do to prevent it from happening again, and the general state of the market. Depending on the insurance company, you can expect an average increase anywhere from 0% to 25%, depending on the variables noted above. In severe circumstances, your insurance company may elect not to renew your insurance and you will have to consider other insurers.


This incident highlights several issues. Firstly, every UAS operator has a responsibility to inform people in the proximity of their operations. Most people will react positively and with interest once informed, particularly when they are engaged in a professional and pleasant manner. Secondly, when an incident occurs, it may not necessarily be an aviation incident, but rather one that involves local law enforcement. Firearms incidents are obviously not only dangerous but may involve criminal intent. Having a good relationship with your local law enforcement organization needs proactive engagement; introduce them to your business and share with them the laws and regulations under which you operate, so that when events happen they are better 'armed' to respond. 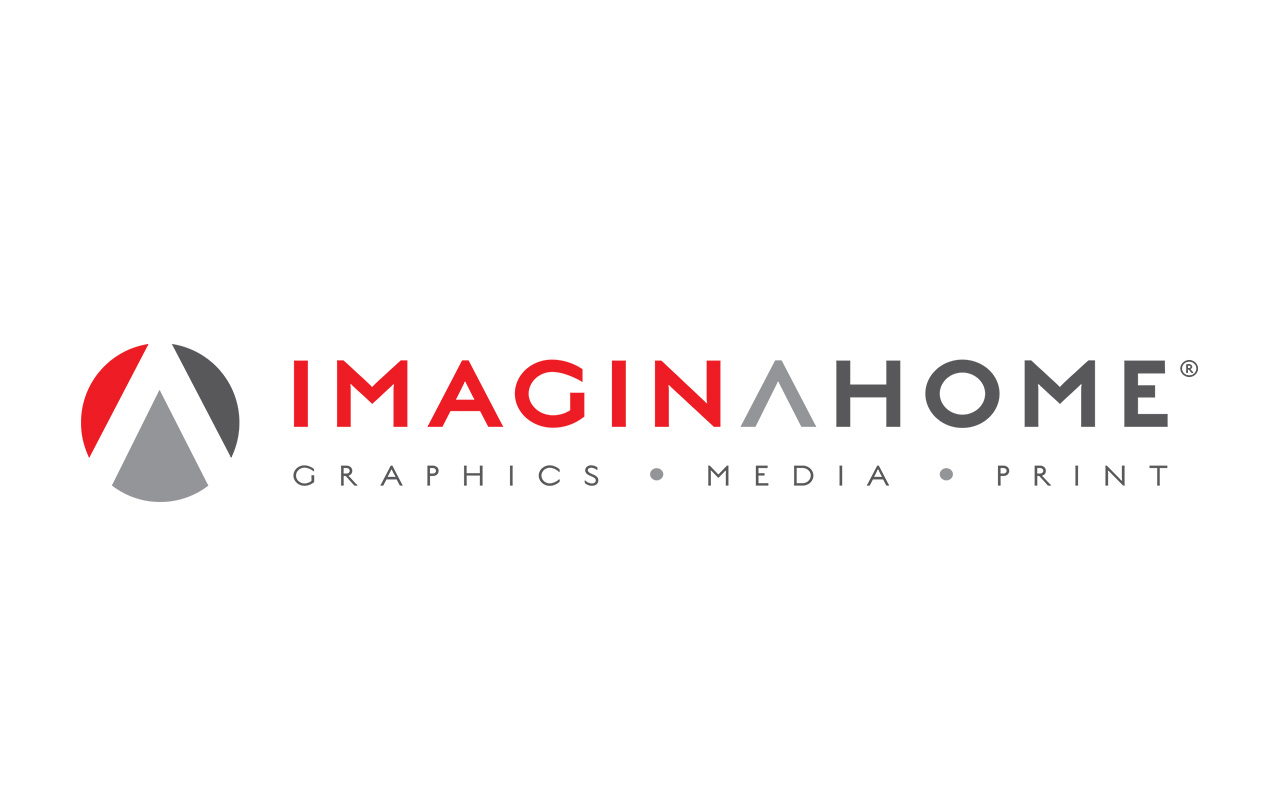 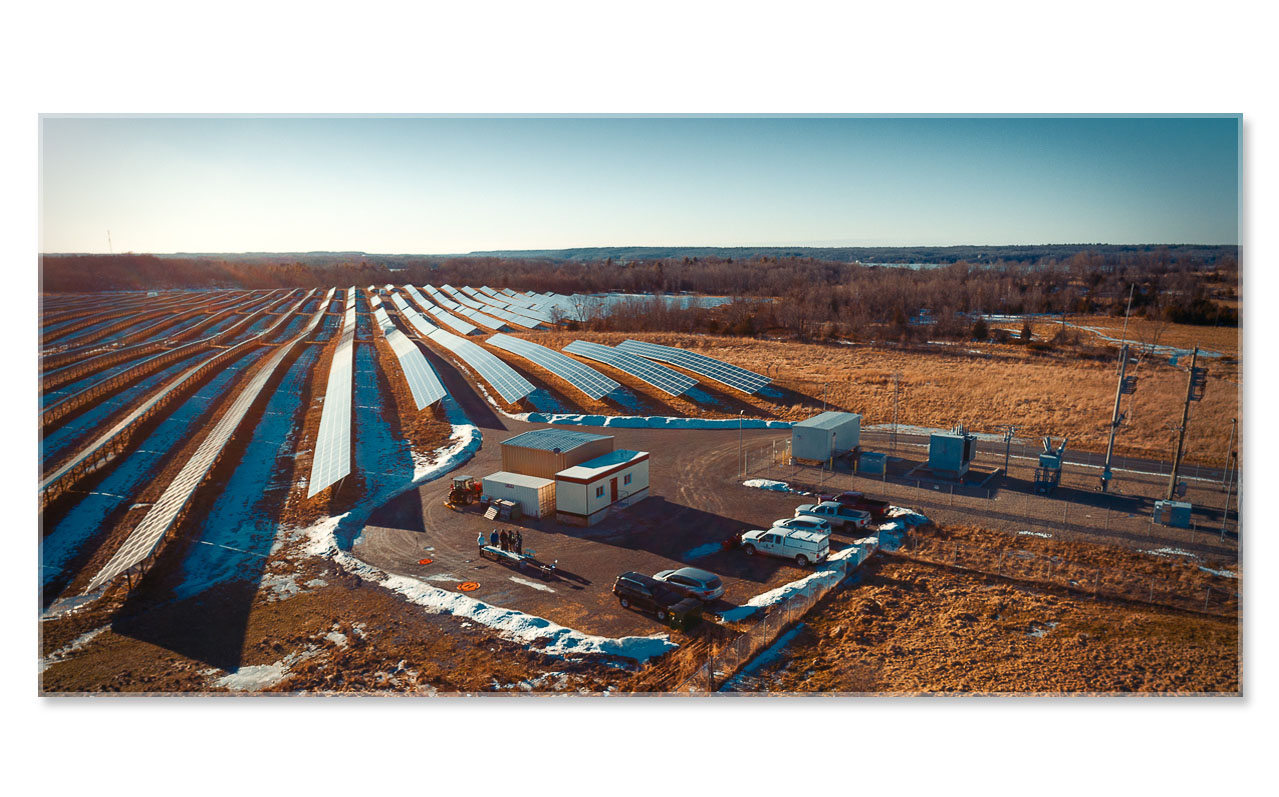